A few weeks ago we had a big day here - Samantha Jane turned SIX!!  She was thrilled to have a day week all about her, and why shouldn't she? She's a Ralph woman.  We love our birthdays.

She woke me up at 5 a.m. to let me know it was officially her birthday, then climbed in bed with me.  While she snuggled up she mumbled, "Now that I'm six Daddy says I can dress myself for school and put myself to bed at night, OK?" then drifted back to sleep.

That night we celebrated.  Sam got to decide what she wanted for dinner - she chose the China buffet - and then she opened her gifts.  She originally asked for a puppy (taking a hint from Addi's recent birthday) but when Jay said no way she asked for Uno. This girl is a major card shark - she routinely and legitimately beats us at games.
For her party she had a gymnastics party with the girls from her class.  Fun was had by almost everyone - Addi and her friend Cattleya said it was "boring because of all the little kids."  I didn't see them say no to cake though! 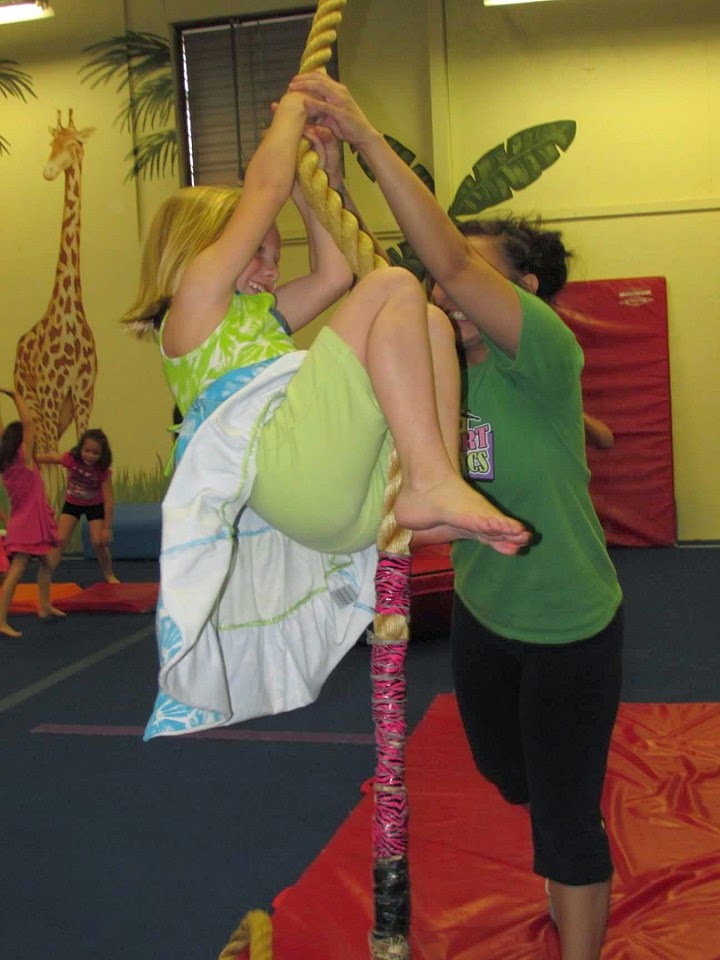 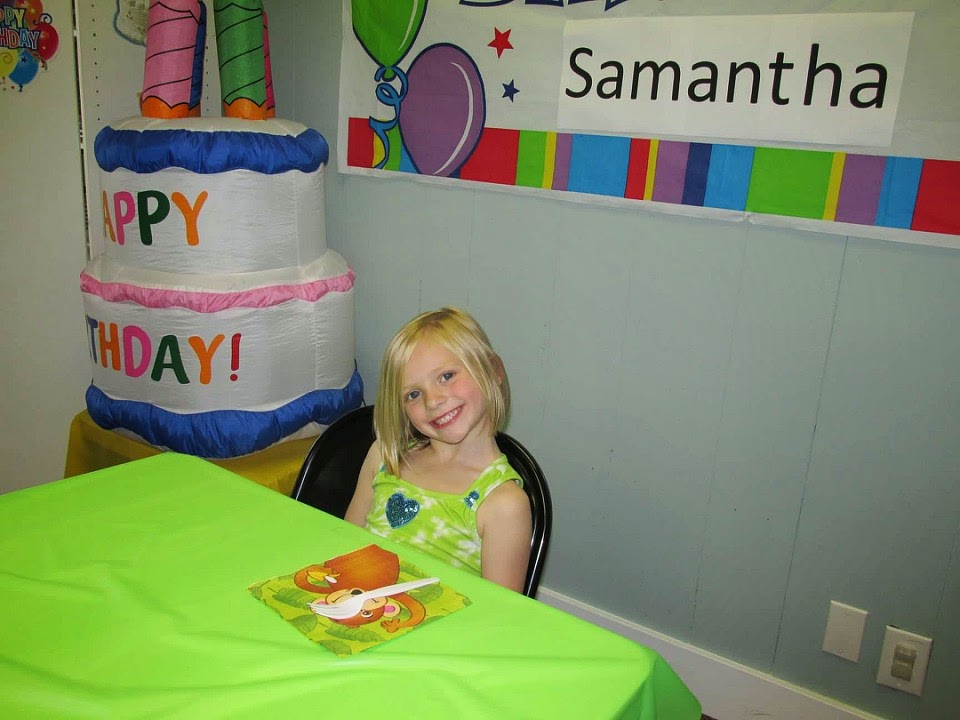 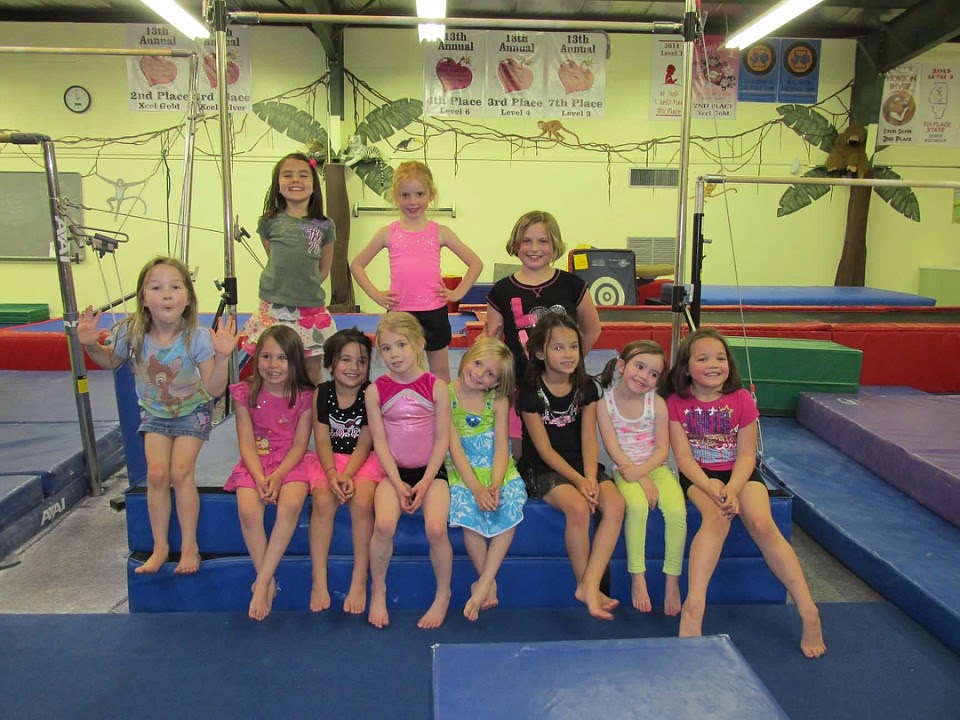