30. Buy a fancy purse without apology.

In my list of 33 things, I had “Run a ½ marathon.”  I did, and it was a great experience.  So great, in fact, that I eagerly signed up for a second one this year with Jenny and my newer friend Delena – a Rock and Roll ½ in Nashville, TN.  Right after signing up, the eagerness wore off and life got in the way of training, and with only a few weeks to go I really wanted to bail on the whole thing.  Then, my bosses son was diagnosed at age 2 with Leukemia and went to St. Jude in Memphis for treatment.  The race we were signed up for was a fundraiser for St. Jude, and after grumbling about how I didn’t want to do the race, I realized how pathetic that was.  Me, an able bodied person, whining about a race when so many kids are sick.  Totally ridiculous. So we focused on fundraising and I attempted to run a few times before heading south.
We drove to Nashville with only a few miles on my shoes and almost $1000 raised, with our friend Laura along for the ride.  And even though I walked a LOT on that Saturday, I managed to finish the race about 10 minutes after Delena and Jenny.  Moving the next day was next to impossible, but it didn’t matter. We raised money for a great cause, no one barfed, and we had a great time.
Laura, Delena, Me and Jenny at the St. Jude wall - very humbling - and Jenny and I ready for our second 1/2 marathon! 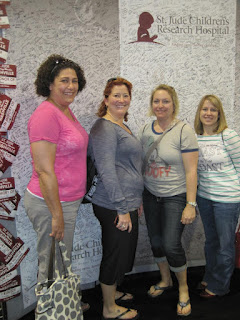 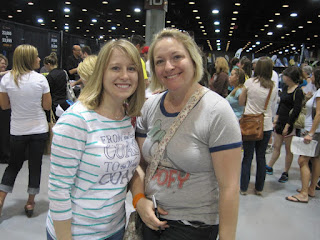 Our shirts said "We ARE Running!  Running for Keegan" in honor of our really slow pace and my bosses son, Keegan (who is officially in remission!!) 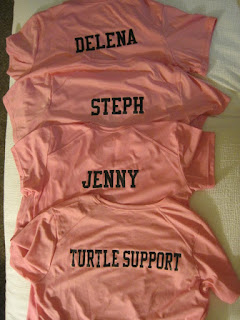 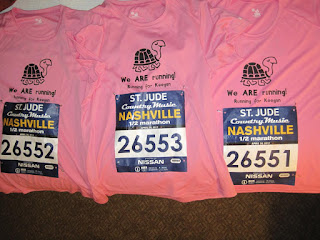 Oh, and the day after the race I limped through the local mall and checked #30 off my list, with this super cute purse! Win win! 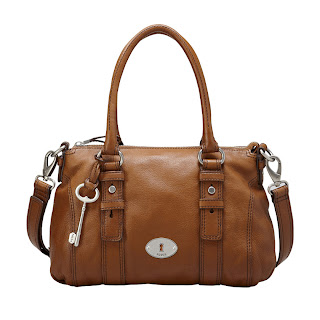